Apple iPhone 5s Review is being posted as Apple is now a leading company in the mobile manufacturing, it has all time famous brand of  iPhone.  It is one of the pioneer companies of the world in introducing the technology of touch. Apple not only introduced the touch screen but it has achieved a landmark in the history to introduce iPhone which along-with other features have best feature of security and reliability. 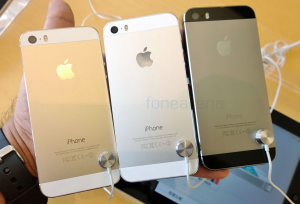 Apple iPhone 5S have 4.0 Inches large HD screen which gives brilliant display to the user and it is also eye friendly, comparatively it has stronger body and design, while it is also a slimmer mobile phone as compared to the past version of company.

1.3 GHZ Dual Core processor feels like a computer in hand. While 1 GB Ram is sufficiently enough when we restrict our phone to remain in the sphere of mobile functioning.

iPhone 5C and 5S come pre-installed with iOS 7, Apple’s latest version of the mobile operating system.Operating system iOS 7.1.1. is its own apple Inc. which have many updated and latest apps and features.

This version supports single sim. It has 8 Mega Pixel camera which is an extra feature for mobile using as a camera for family and tour pics. 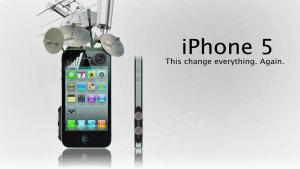 iPhone is no doubt consider faster mobile phone as compared to its contemporary phones like Samsung Galaxy S4 and HTC One.

Moreover its processor and new version OS have made it a better tool for gaming as well. Its processing speed is enormous as compared to its earlier versions.

iPhone are costly even they are purchased on installments but now their prices have been reduced which is a good news for customer. Now it has affordable prices and it can also be purchased on monthly plan. Its price is $384. 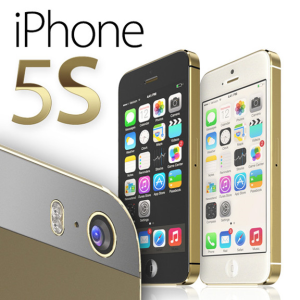