History and Generation of Computer

This article is about History and Generation of Computer. Computer development can be divided in following eras:-

In this era vacuum tubes were used. An early electronic machine was Colossus, developed by Alan Turing for the  in 1943.  Electronic Numerical Integrator and Computer (ENIAC), developed by J. Presper Eckert and John V. Mauchly at  Pennsylvania in mid 1940s, it was employed in development of hydrogen bomb.  After this EDVAC was developed. 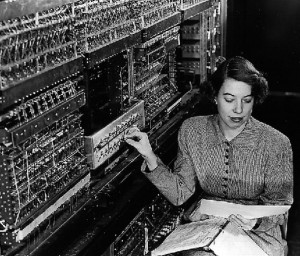 Transistors were used in this generation. During this era high level programming languages  such as  FORTRAN , ALGOL , and COBOL . IBM 704 ,709 and 7094 was important machines of this generation. 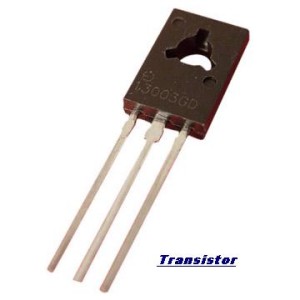 Semiconductor ICs (integrated circuits) is the main achievement of this generation, which not only shrinked the computers but gave a boost in speeding. Personal computer concept came in this generation due to development of processors. 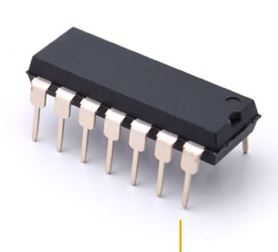 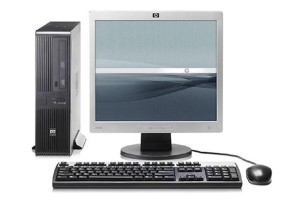 Parallel processing was employed in 5th generation. due to this idea computer became very fast and more accurate. This era came with new and modern personal computers and supercomputers. Idea of artificial intelligence for computers can in practice. 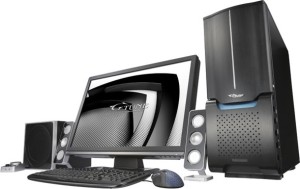 In this era development in computing was extensively made and this generation computers were smaller and most intelligent machines eve made. Internet and wireless computing are main features of this era. 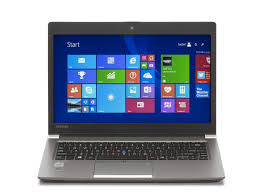 Touch screen and touch pads are common practices of this generation. 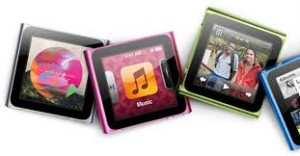