Some information about Italy is given below and at the end  Italian Trivia questions and answers are given for improvement of your knowledge about Italy. 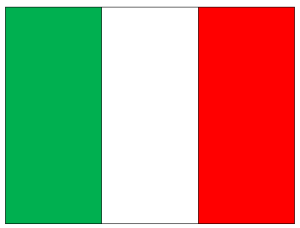 Population of Italy is 61 million. It is the one of the leading economy of Europe and world rank is 8.

Rome is capital city and largest city of country as well.

Due to, member of European union its currency is Euro.

Canto degli Italiani or song of Italy is National anthem. 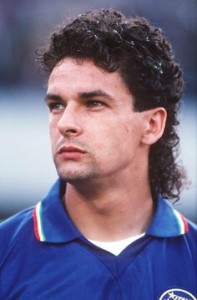 Italy facts and history at a glance

Umbrian, Latin and Indo-European people are old inhabitants and native of Italy.

In 14th and 15th century Italy were divided into various states.

First republican constitution was approved in 1948.

Alcide De Gasperi was first prime minister after declaration of Italy as a republic. 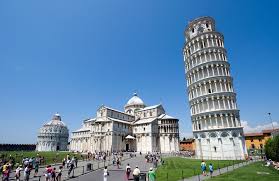 Leaning tower of Pisa is famous tourist spot in Italy.

Italy has division of  20 regions

She is member of G8, G7 and European Union.

She is the largest producer of wine in the world.

Moreover, Tourism is also a famous and growing industry of Italy.

Italian is official language of Italy. 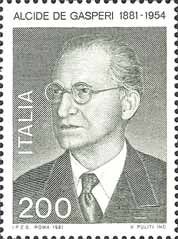 You can also view the above information in pdf format

Now you practice a short quiz to know more about Italy

Italy one of the members of European union and a famous country for its architecture and heritage. It is home of old Rome and Vatican city. Rome is an ancient city and is now capital of the present Italy.